Does Ulster Rugby have any?
Top

Gerald the Mole wrote:Does Ulster Rugby have any?

Not a lot
“That made me feel very special and underlined to me that Ulster is more than a team, it is a community and a rugby family"
Rory Best
Top

I've got some honesty seeds. Very easy to grow and Ethel could use them in her flower arrangements. Large enough for a small mike so they could replace the late lamented cactus.

Paddy was honest and got sacked for it

Not an ounce at the top.,.. when will UR be running workshops for lying bar steward?
Currently studying Stage 5 (level3) at IRFU
Top

The battle against corruption rages in each corner.
There must be something better something pure.
Top

Honesty is such a lonely word
Everyone is so untrue
Honesty is hardly ever heard
And mostly what I need from you.

Honest, it's a simple word which we believe, foolishly, that people in elevated positions will bring to their role. I love synonyms being a wordy sort of a bast'ard, here are some of my favourites:

authentic - so is this Terry Slogan? Has any rugby CEO been less so?

decent, fair, genuine, straightforward - how does Terry rate on those? A self-professed Christian who has shown no forgiveness, no compassion for young men who have committed no crime but fall short of this hypocrite's supposed standards.


honourable, impartial, proper - hardly describe Terry do they, a man who has lied his way into his current job.

reliable, sincere, true, trustworthy - these are things you expect from a friend, right? Well, I can tell you that long before rugby came into play, Terry Slogan knew the Jackson family. The blaggard has shown no hint of loyalty to people he knew well. Snake.

ethical, just, reputable, scrupulous - given the lies and smug barely concealed joy when claiming "credit" for sacking the two young gentlemen, and the very fact that he gives credence to a "review" which was merely a face to face sacking of two young players without them saying so much as a word in the "review" I think we can safely rule out any of these as being applicable to Slogan.

On the other hand, whereas I do like a synonym, I almost orgasm over antonyms. Here are a few antonyms of "honest" that I think we can safely say, in the round, apply to Terry Slogan:

Honesty at Ulster Rugby? Not in Tel's office anyway.
Support the team and coaching staff. Forget the rest,BUT NEVER MOVE ON.

FIRFU - FU'CK YOU ONE AND ALL, CAVING IN TO SPONSORS, SACKING THE INNOCENT FOR A FEW DOLLARS MORE, SHAMEFUL BASTA'RDS. YOU'VE LOST MY SUPPORT & I HOPE MORE ULSTERMEN & WOMEN
Top

You forgot top shagger and adulterer
“That made me feel very special and underlined to me that Ulster is more than a team, it is a community and a rugby family"
Rory Best
Top

Nag's hole is an anagram of his name. Seems appropriate.
Top 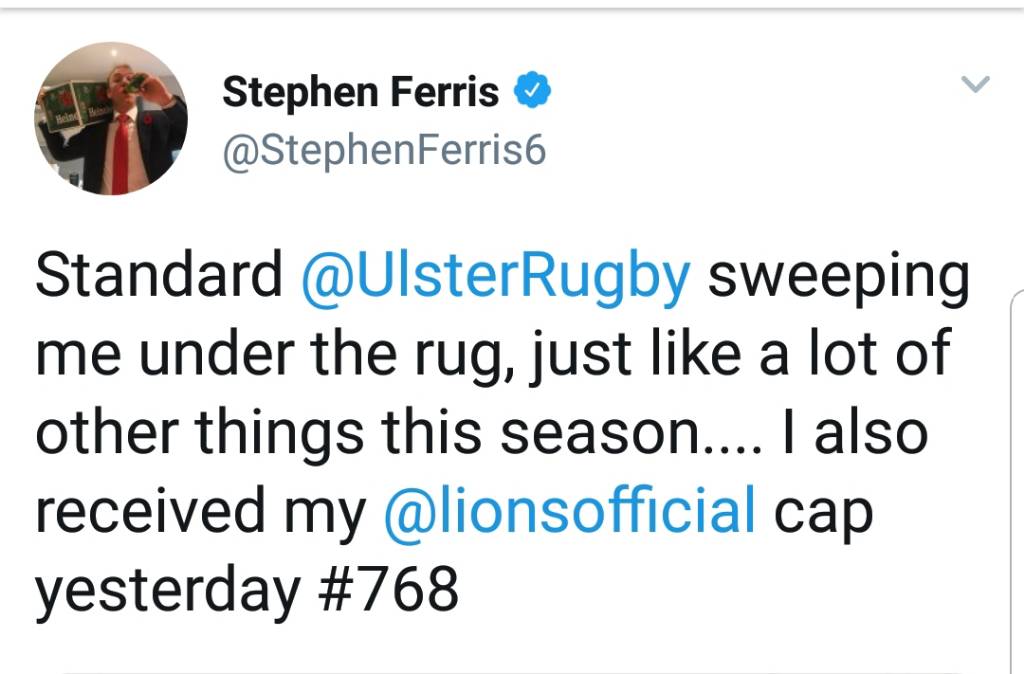 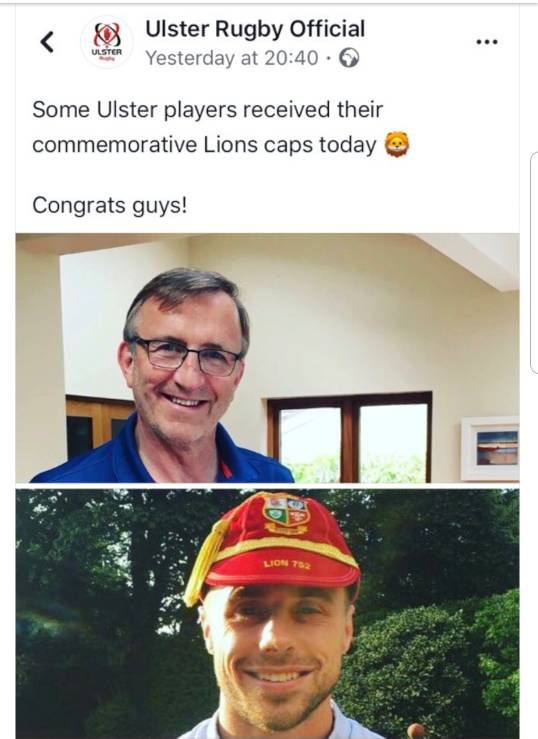 I have my own tv channel, what have you got?
Top

Sent from my SM-G930F using Tapatalk 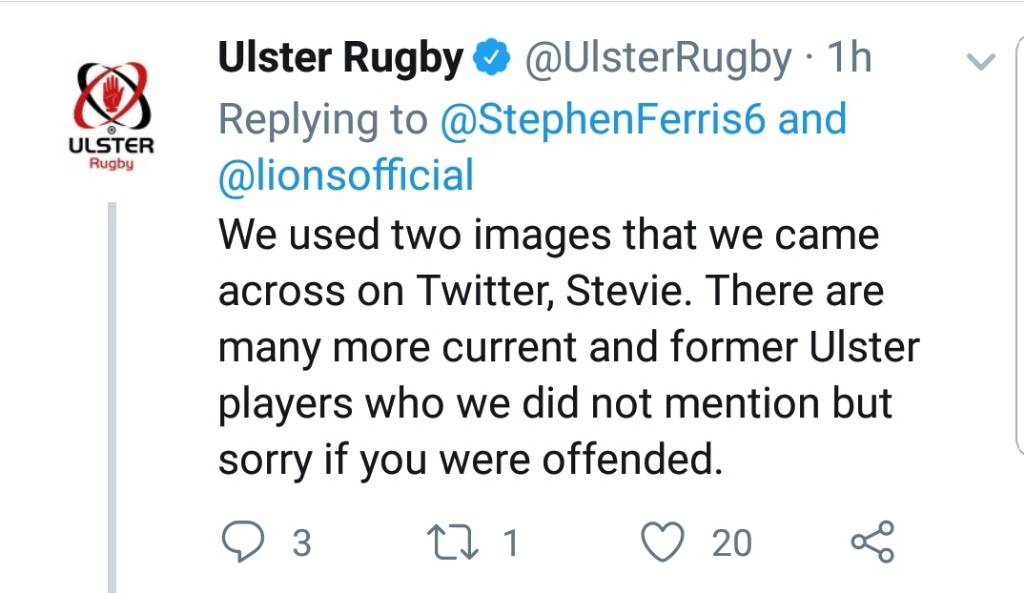 I have my own tv channel, what have you got?
Top

Sent from my SM-G930F using Tapatalk

Disaster from start to finish at that club
feck off URPR